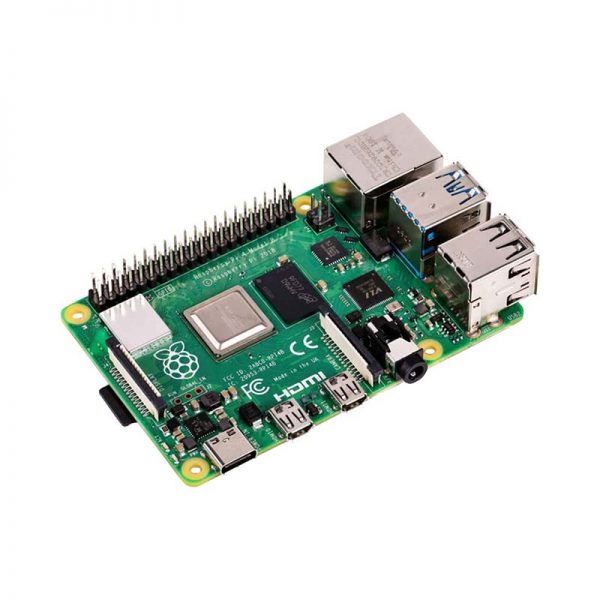 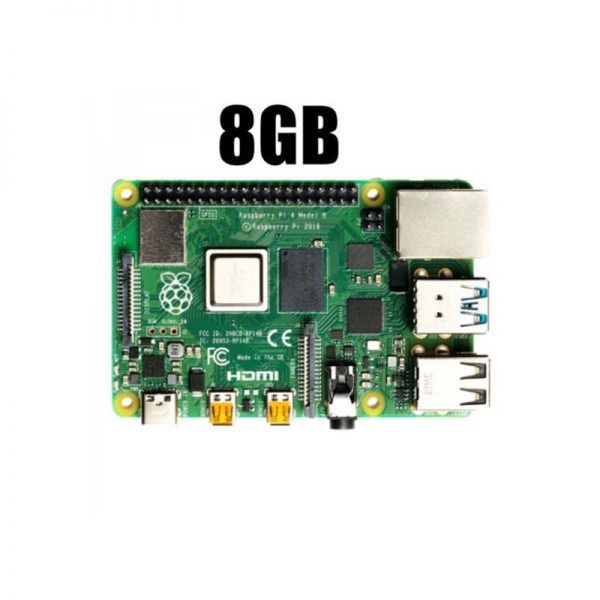 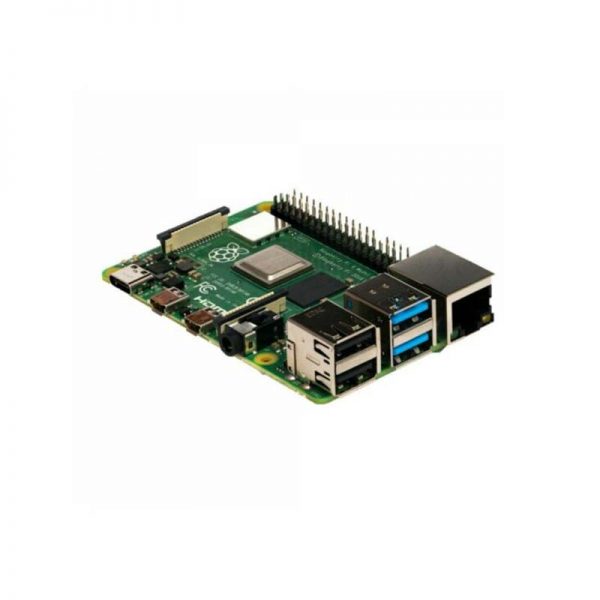 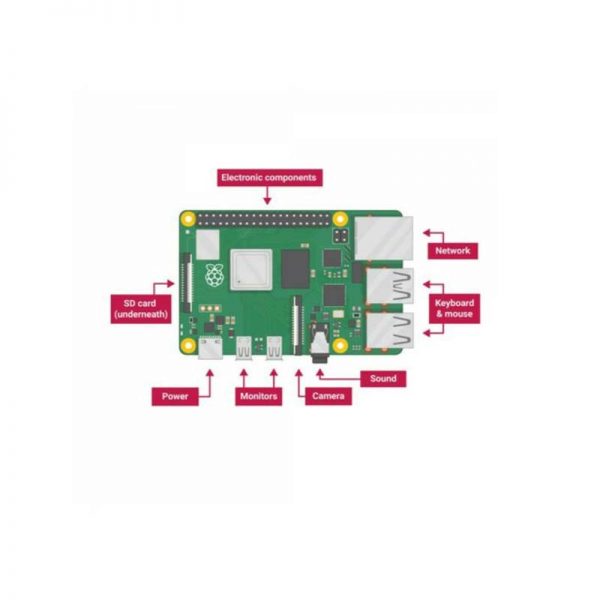 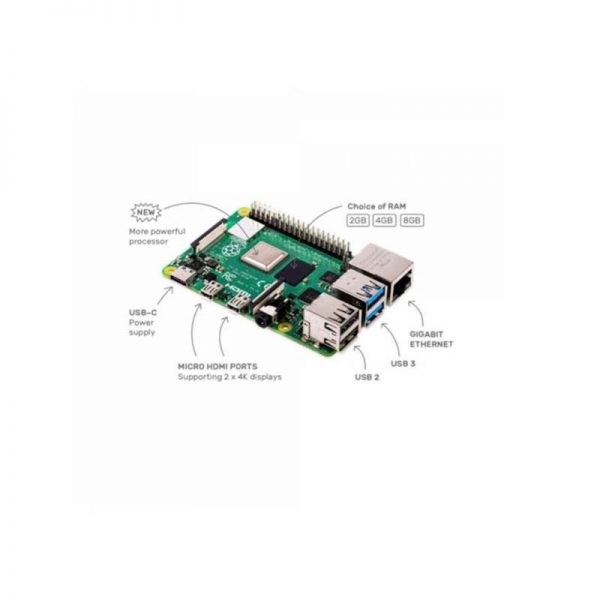 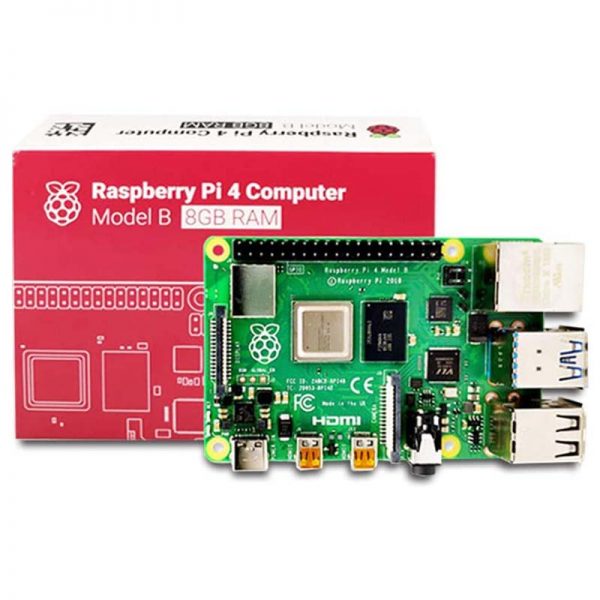 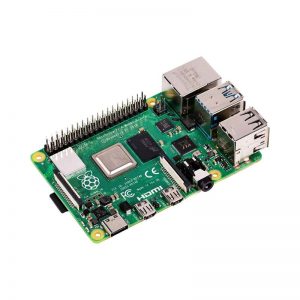 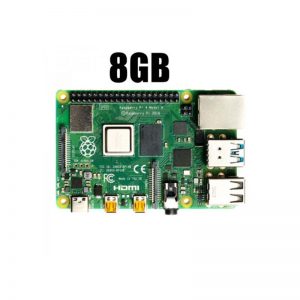 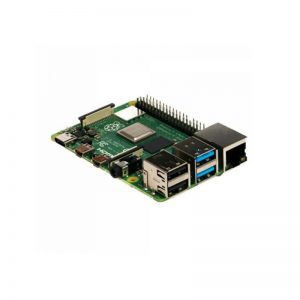 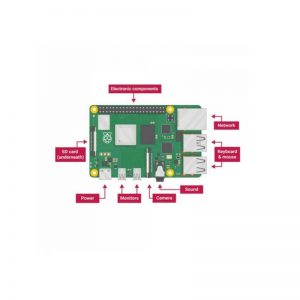 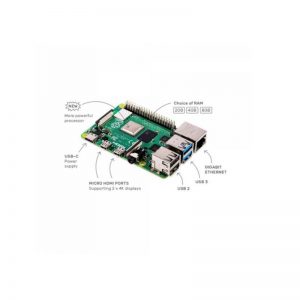 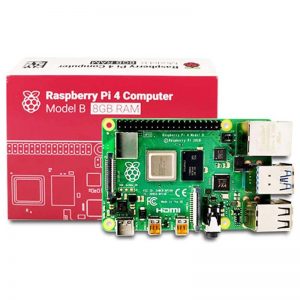 The Raspberry Pi 4 – 8GB is the most powerful and feature-rich Raspberry Pi to be released, an incredible improvement on previous boards.

In terms of computing power, the Raspberry Pi 4 ships with a new 1.5GHz Quad-core CPU – the fastest we’ve ever seen on a Raspberry Pi offering around a 3x improvement in performance over the previous model!

With this new level of hardware, the Raspberry Pi 4 truly is a viable dual-display desktop computer.

The improved performance also makes the Raspberry Pi 4 the perfect candidate for a media centre, NAS, server, gaming emulator and many other resource-intensive applications. 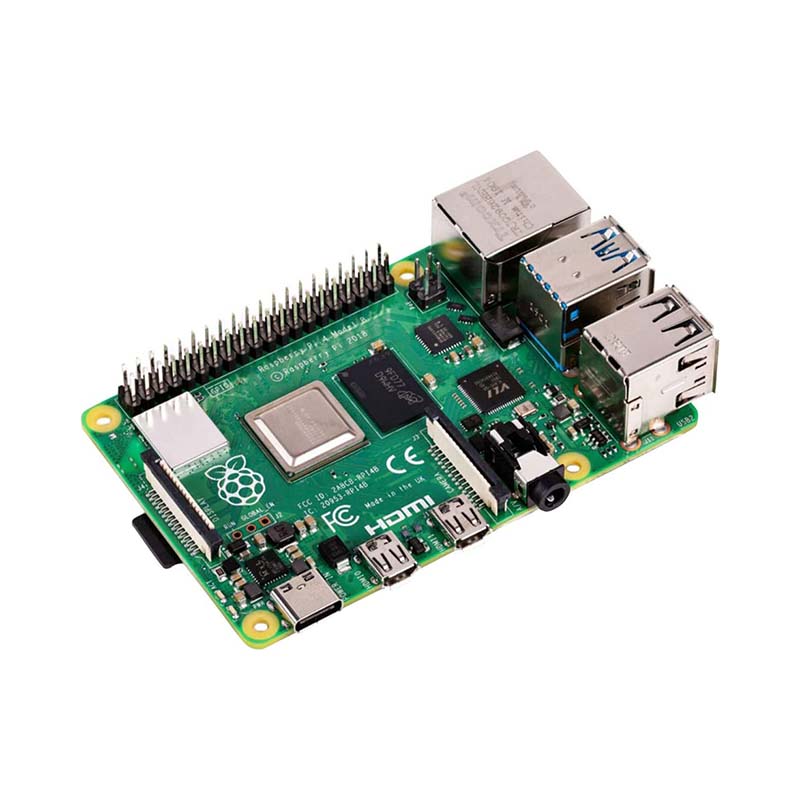 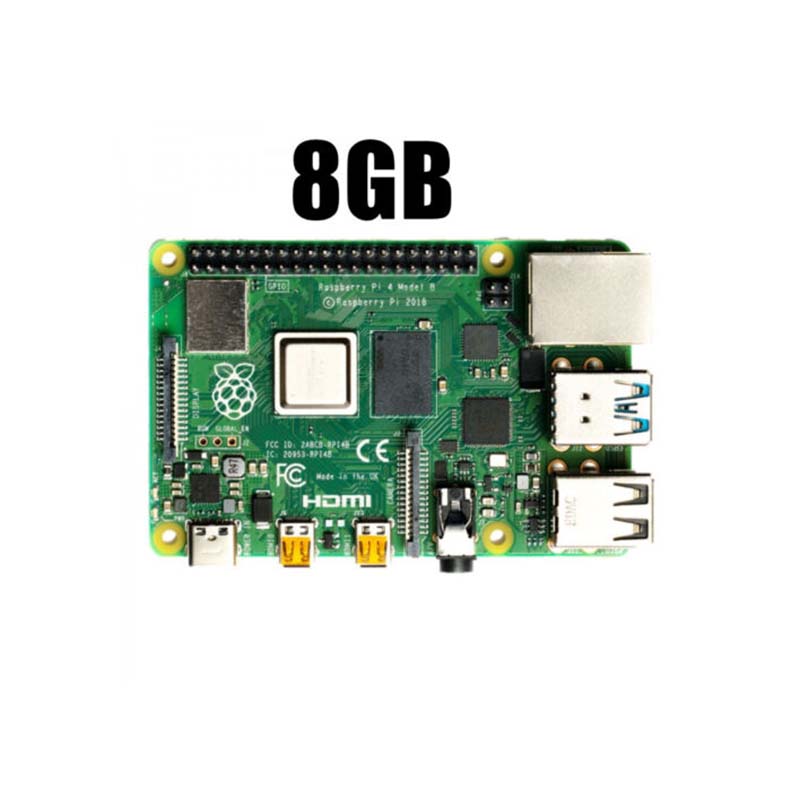 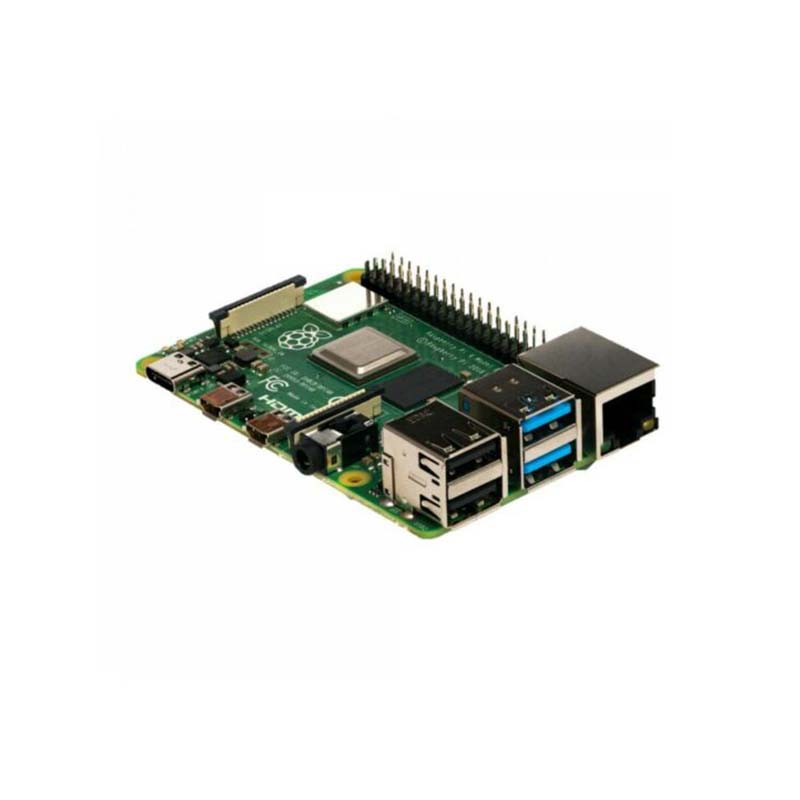 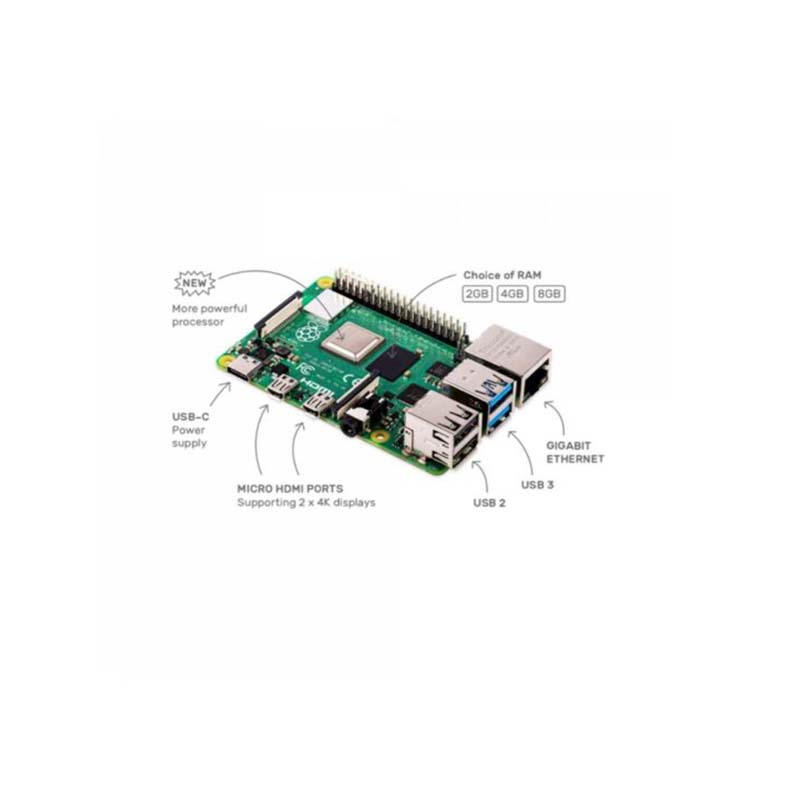 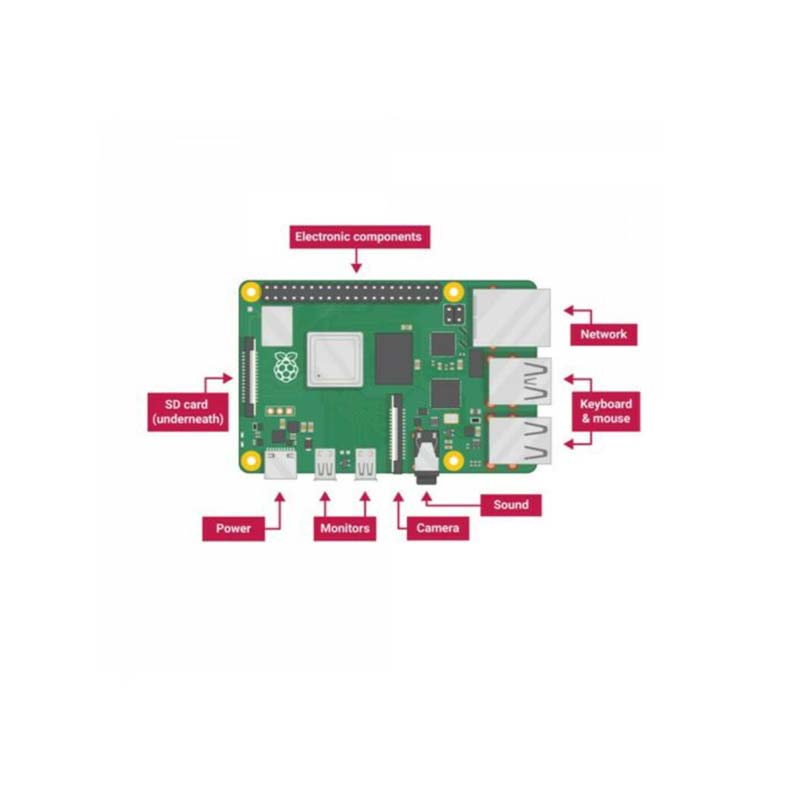 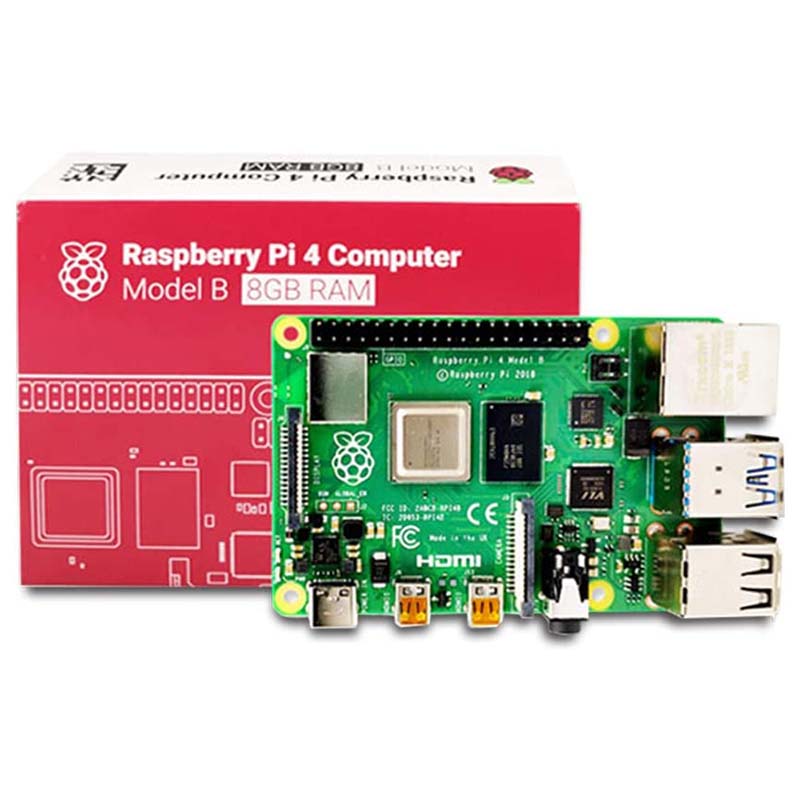 Raspberry Pi 4 Model B was released in June 24th, 2019, a high-performance 64-bit quad-core processor, dual-display support at resolutions up to 4K via a pair of micro-HDMI ports, hardware video decode at up to 4Kp60, up to 4GB of RAM, dual-band 2.4/5.0 GHz wireless LAN, Bluetooth 5.0, Gigabit Ethernet, USB 3.0, and PoE capability. Raspberry Pi 4 Model B is the latest product in the popular Raspberry Pi range of computers. It offers ground-breaking increases in processor speed, multimedia performance, memory, and connectivity compared to the prior-generation Raspberry Pi 3 Model B+.