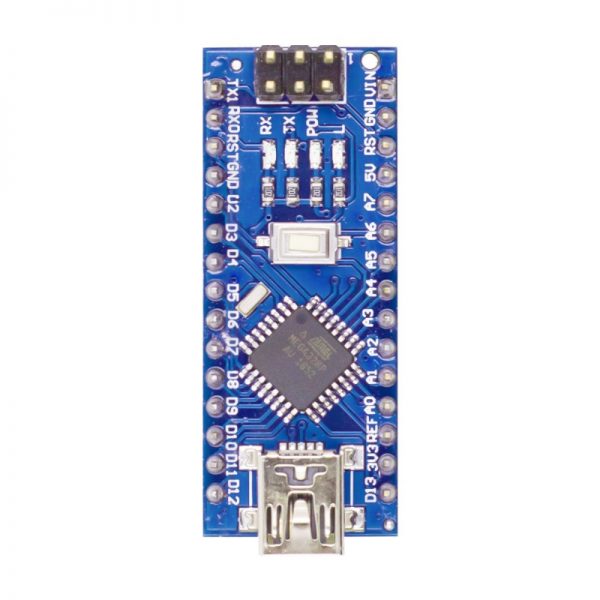 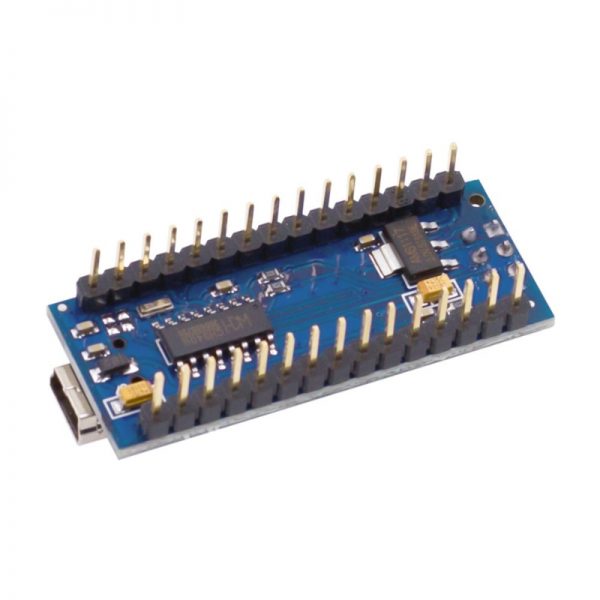 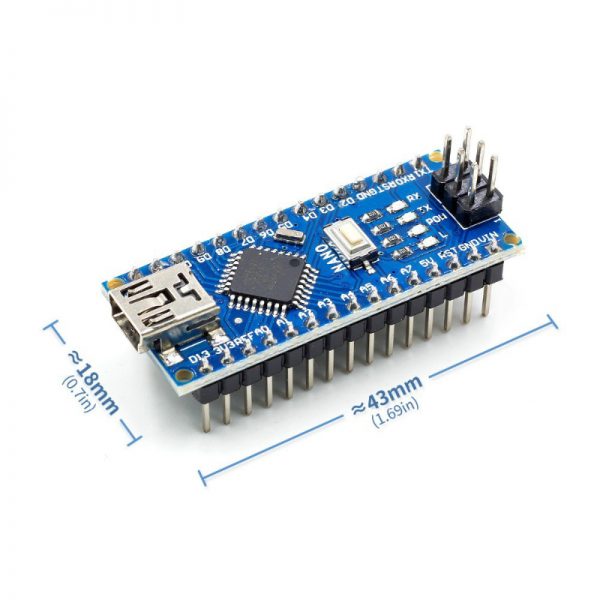 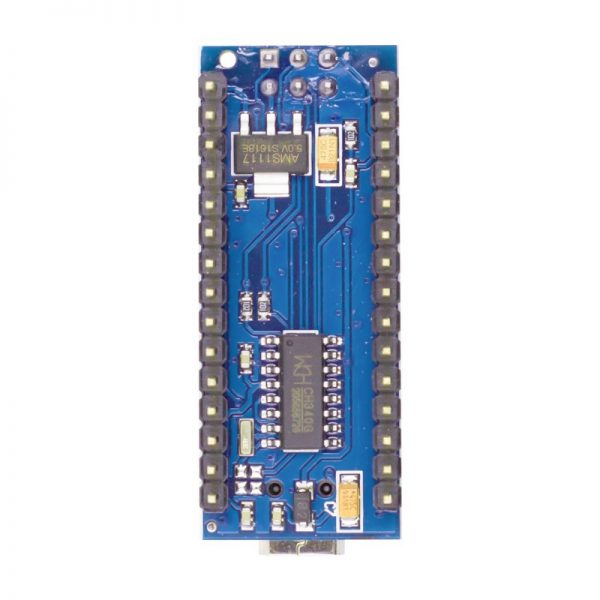 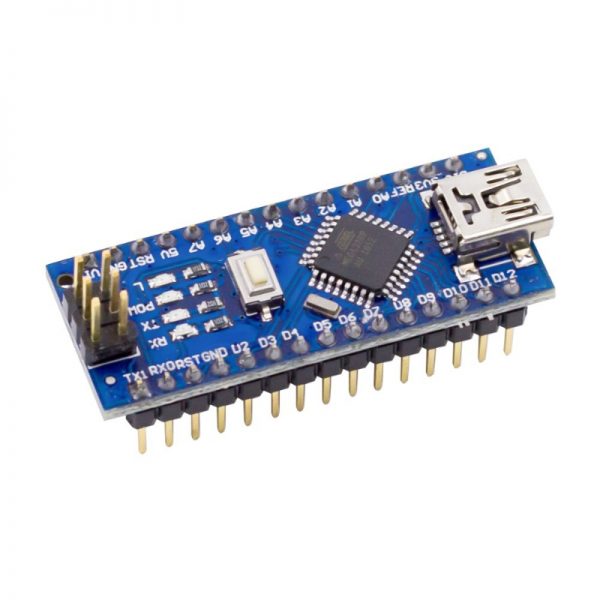 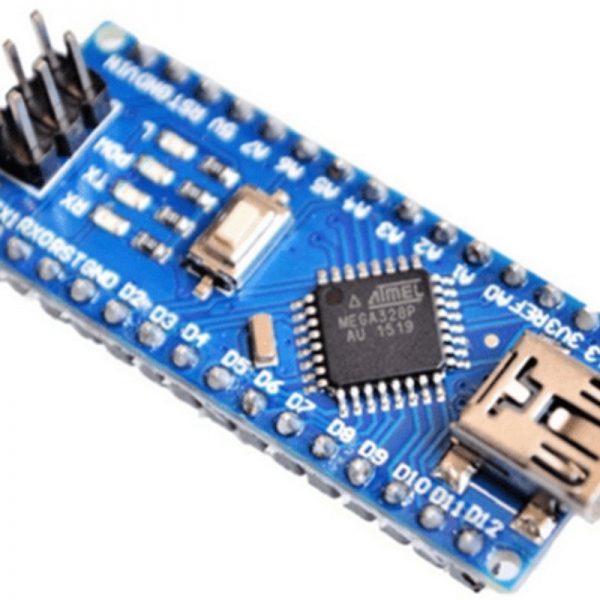 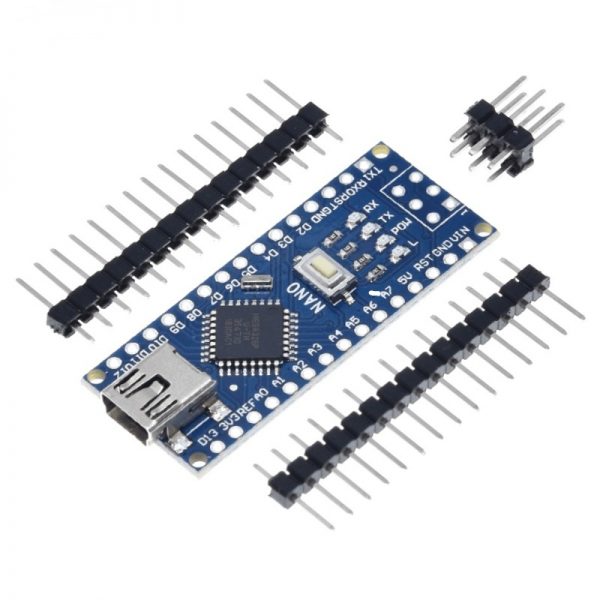 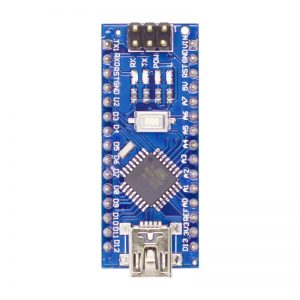 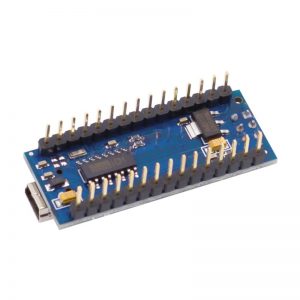 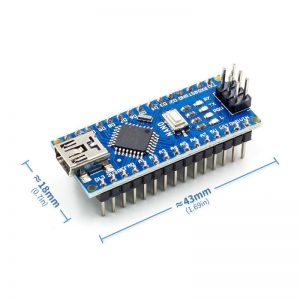 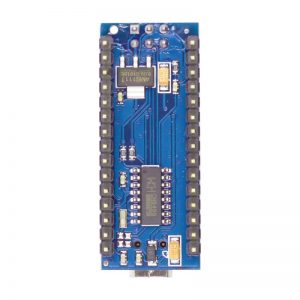 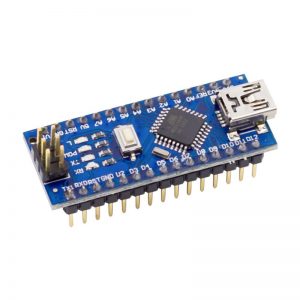 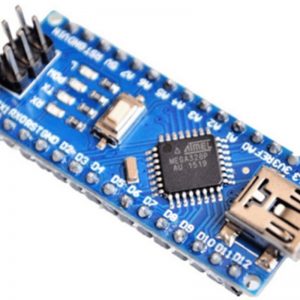 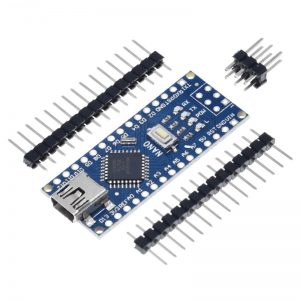 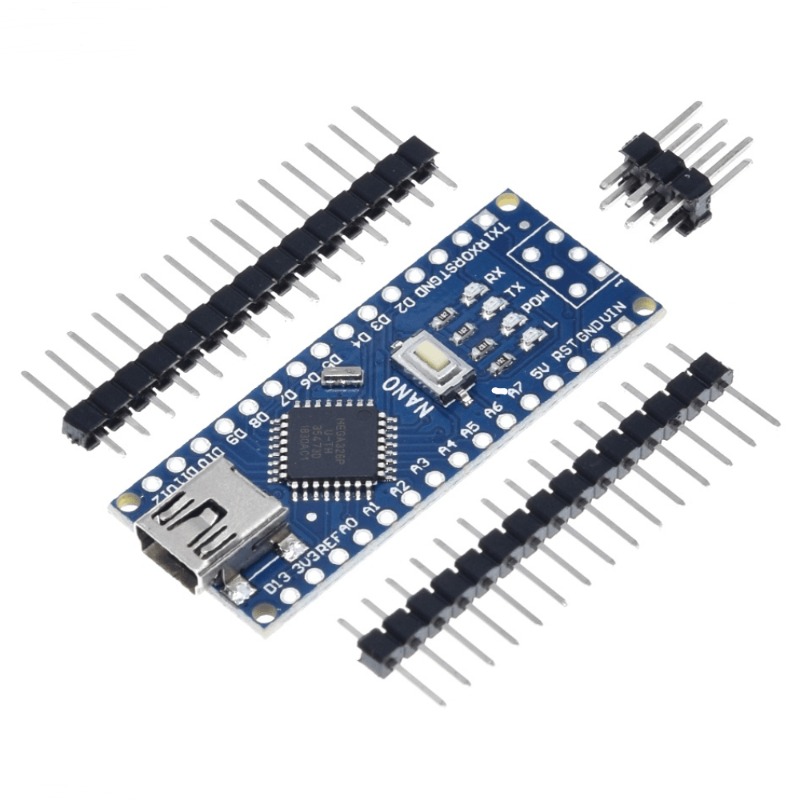 The Arduino Nano is a small, complete, and breadboard-friendly board based on the ATmega328 (Arduino Nano 3.x). It has more or less the same functionality of the Arduino Duemilanove, but in a different package. It lacks only a DC power jack, and works with a Mini-B USB cable instead of a standard one. 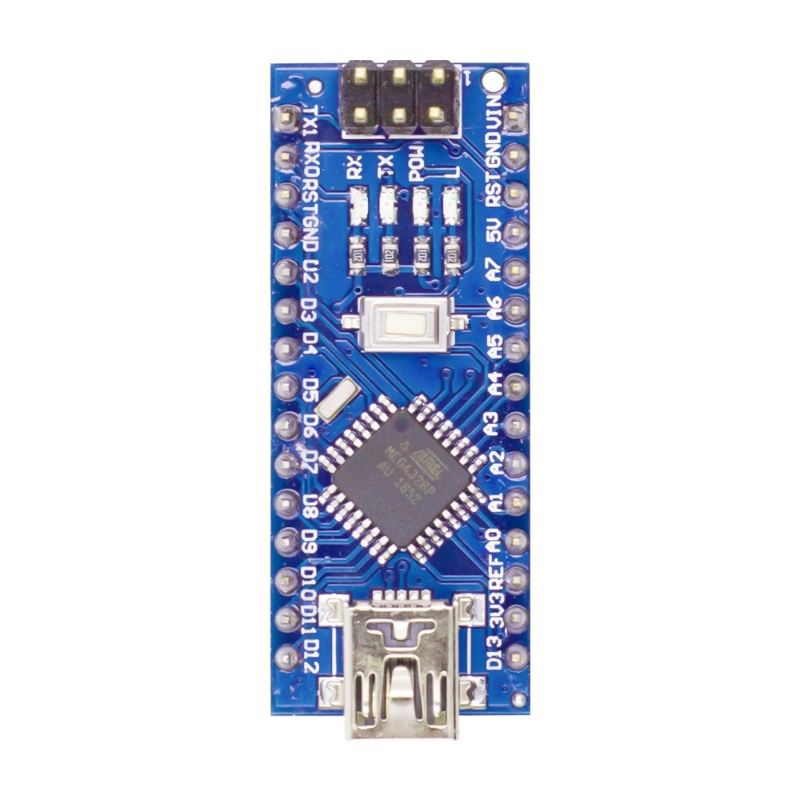 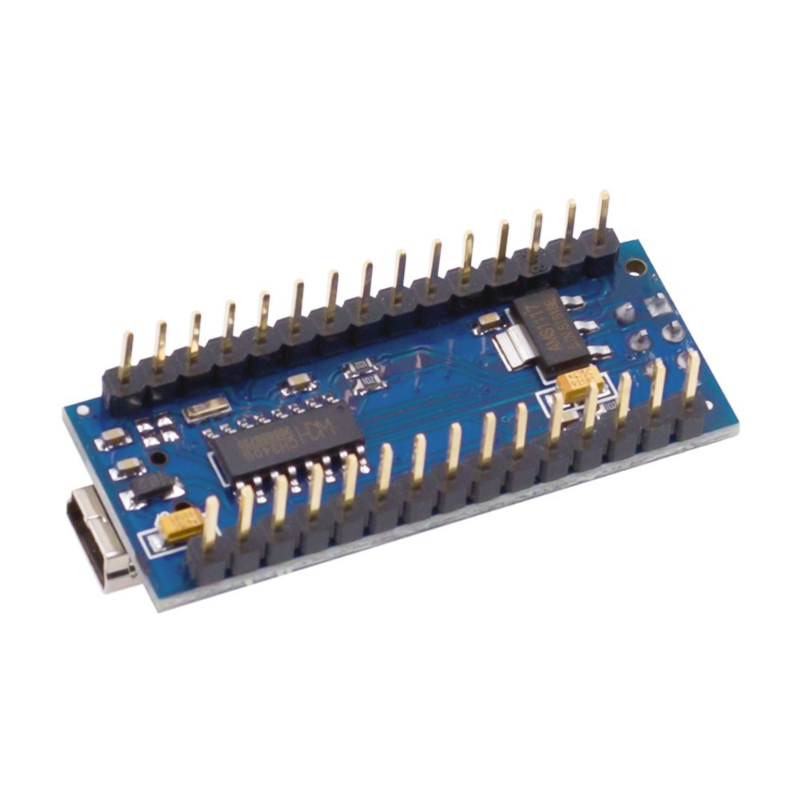 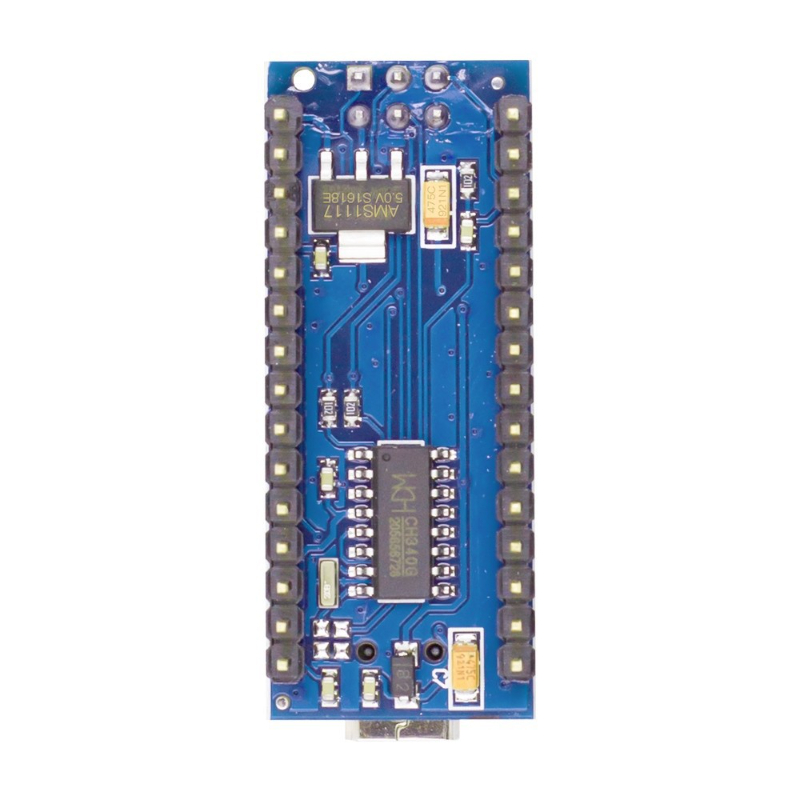 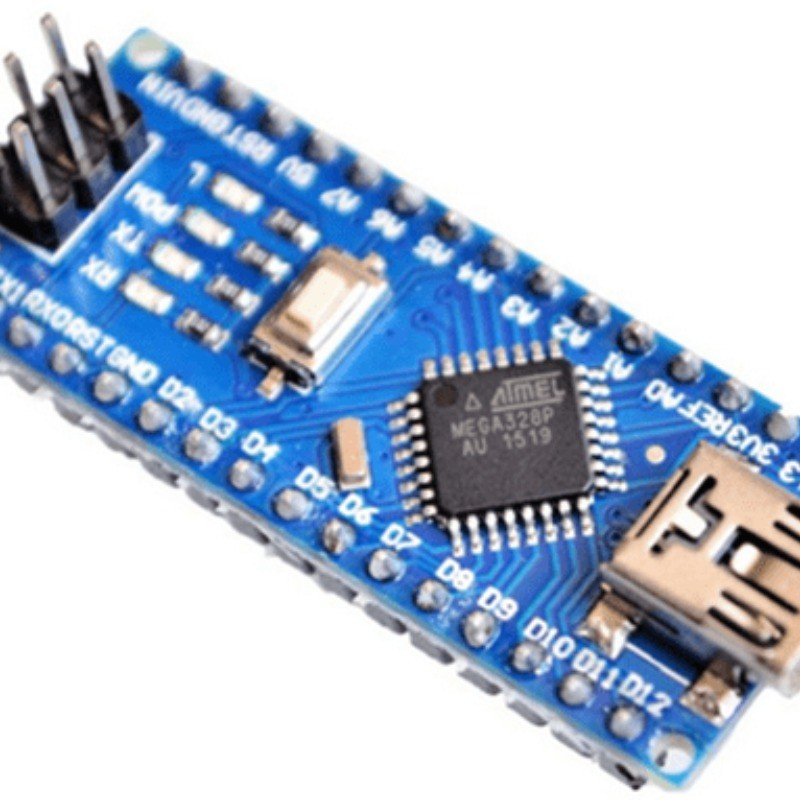 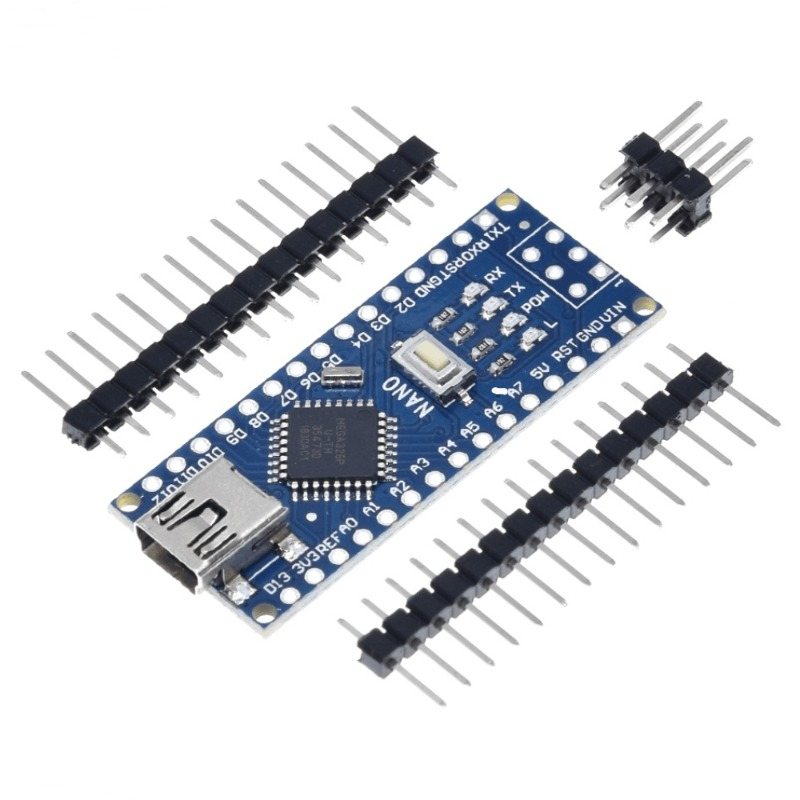 Arduino Nano is a miniature version of Arduino Uno, which removes the DC power interface and voltage regulator circuit of Arduino Duemilanove/Uno, and uses the Mini-B standard USB socket. As shown in the picture below, the Arduino Nano is very small in size and can be directly plugged into a breadboard for use.

There is almost no difference in use between Arduino Nano and Arduino Uno, pay attention to choose the right development board model in the IDE. In addition, the two boards use different USB interface chips. The Uno uses ATmega16U2, and the Nano uses FT232RL. Due to the different packaging forms of ATmega328 used by the two boards, Nano has two more pins A6 and A7 than Uno, which can support 8 analog inputs.